Looking Over Your Shoulder

Looking Over My Shoulder

Sometimes life can have some pretty surprising outcomes. If anyone told me as a kid I would one day be a national Catholic speaker, I would have laughed out loud. I was a most unlikely candidate for such a job but, as we often discover, with God all things are possible. I’m sure my unusual turn of events has much to do with someone special God sent me to personally to look over my shoulder.

I was raised by my mother, who was a product of the hippie generation. Her parents had immigrated to America from Germany shortly after World War II. My grandfather was a member of the Nazi party in his youth, while my grandmother was baptized Catholic but was raised by a cruel Aunt who taught her nothing of her faith. Although my mother was baptized into the Catholic Church, she really knew nothing of her faith.

As a small child, I was given a statue that I was told was a family heirloom. It came from my maternal great-grandmother. I wasn’t told much about the statue and therefore had no idea who it was. Since I, like my mother, knew nothing of the Catholic faith I was baptized into, I just assumed the statue was Mary. After all, she wore a veil and a long dress and held a cross and flowers in her hand. At that time in my life, I thought all female statues were Mary.

I never knew quite why, but I always loved that statue. I remember from my earliest years that although sexual, physical and emotional abuse tainted my childhood, it seemed as if this young girl with the pretty smile was watching over me from my dresser. Somehow, things would be okay.

Wherever I lived, I took the statue with me. Even though I did not know or practice my Catholic faith, the sculptured lady seemed to bring me comfort. She was my friend. In college, as a pregnant freshman, she was one of the few friends I had.

I did not discover that my statue friend was St. Therese of Lisieux until a special woman, a devoted Catholic, entered my life. She would play a critical role in bringing me back to the faith. When this woman told me she liked my St. Therese statue, I asked, “What St. Therese statue?” She pointed to my statue. I said, “Oh, you mean Mary?” The woman laughed and lovingly said, “No, sweetie, that’s St. Therese of Lisieux.” She proceeded to tell me the story of this Saint and the miracle of the roses. I was stunned and a little embarrassed. I felt a twinge of strangeness for the first time toward my beloved statue; yet at the same time, I was intrigued to know more about her.

At this time in my life, I was searching for meaning through things like crystals, tarot cards and palm reading. They did not seem to offer, however, what I was seeking internally. My husband’s best friend from high school happened to be the son of the woman who correctly identified St. Therese for me. This young man introduced his girlfriend to us and I adored her from the moment I met her. I was immediately drawn to a beautiful necklace she was wearing. She told me it was called a miraculous medal, and told me the story behind it. I found it fascinating, and was delighted when soon after she presented me with a miraculous medal of my own.

As fate had it, my husband and I moved the next month to the town in which the woman and her son lived. One day, while visiting them in their home, they gave me a book about the apparitions of Fatima. I was so moved by the young visionaries’ willingness to suffer and the important message of prayer that it prompted me to begin asking questions about the Church. The mother and son taught me to pray the Rosary and I began to pray it devoutly. I was not going to church regularly or even really practicing the faith yet, but something was definitely happening and it continued to escalate from there.

In time, I came to fully embrace my Catholic faith. I discovered the divine mercy of God waiting for me and for all who want to start again. I also discovered the rich treasure of spiritual resources offered by the Church, including sacraments and the saints. These, unlike crystals and tarot cards, held real, significant and lasting meaning for me.

St. Therese of Lisieux was the first of many saints I have come to love and adore. I enjoy her insight and her piety and her simple message of love. I also have a fond love of roses and when I smell them on the summer breeze, I think of her still. I believe she was instrumental in giving me the courage to follow God’s call to share my life experiences and bring a message of hope to teens.

Through the grace of God, I have founded an organization called, “Pure Freedom.” I travel extensively, presenting my personal testimony to teenagers from coast to coast. In my talks, I share actual experiences and their consequences, to stress to teens the importance of purity in today’s society. I expose destructive forces at work all around them, through media, Hollywood, music and advertising. My goal is to help teens become happier and healthier by learning to see the beauty in relationships with their brothers and sisters in Christ – meaningful and satisfying friendships without sex.

The result has been very positive. My live talks and my tapes have apparently helped thousands of teens to take control of their lives physically, mentally, emotionally and spiritually. God has allowed me to bring his love and mercy to his precious children, to let them know they have someone looking over their shoulders, too.
Posted by Christina King at 10:36 AM No comments: 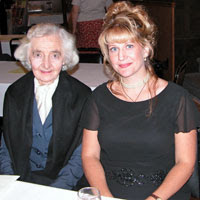 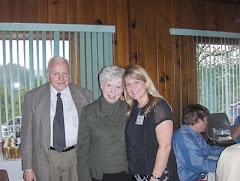 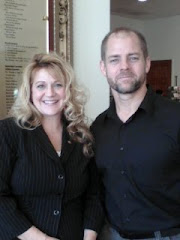 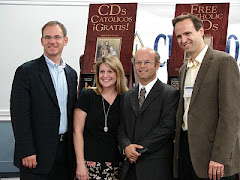 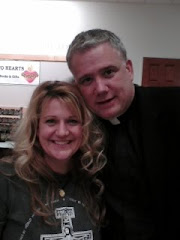 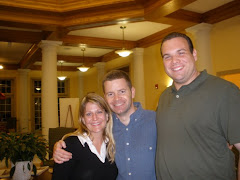 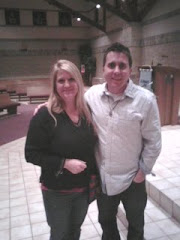 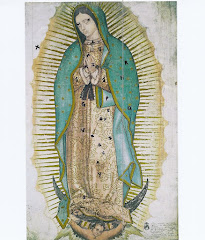